Last week a group of Mount librarians traveled to Acadia University to discuss ‘The Big Deal’.

‘Big Deals’, in the library world, refer to the bundling together of individual journal subscriptions into packages so that universities don’t have to negotiate a price for each individual title. This is similar to the way that cable television subscriptions work; rather than paying for each channel individually, subscribers are offered a selection of channel bundles.

These journal bundles have set prices and include a array of journal titles that a university may or may not use or need. This again mirrors the experience of subscribing to cable TV. Even if you only want to watch one channel, you have to sign up for all the other channels too.

But unlike cable packages, managing journal subscriptions can be complex. According to librarians from Memorial University, who presented at the Big Deal Forum, journal title lists change constantly. This is because publishers sometimes merge and acquire new titles; new journals are constantly launched; journals change names, merge, split, or discontinue; and some journals become open access (Ambi et al.).

Another presenter at the Forum, Stéphanie Gagnon, explains that this arrangement was first seen as an easy way for universities to deal with the difficult task of managing their journal subscriptions, especially as publishers transitioned from print to digital (1).

But then the prices started to rise.

And rise they did. American Research Libraries reports an increase in journal subscription costs of 402% between 1991 and 2011 (Kyrillidou). When the severe devaluation of the Canadian Dollar occurred in 2013, Canadian universities were left paying much more to the predominately American scholarly publishing companies, even as university budgets remained static or declined (Ambi et al.).

Meanwhile, publishers continued to merge. Gagnon writes that more than half of all academic publications are now controlled by only five publishing companies (1).

Faced with a decision between cutting back on book purchases, or absorbing the costs in other ways, librarians at two Canadian universities decided to try something new: unbundling the Big Deals.

Stay tuned for Part II of this saga: What’s the Big Deal? - The Unbundling. 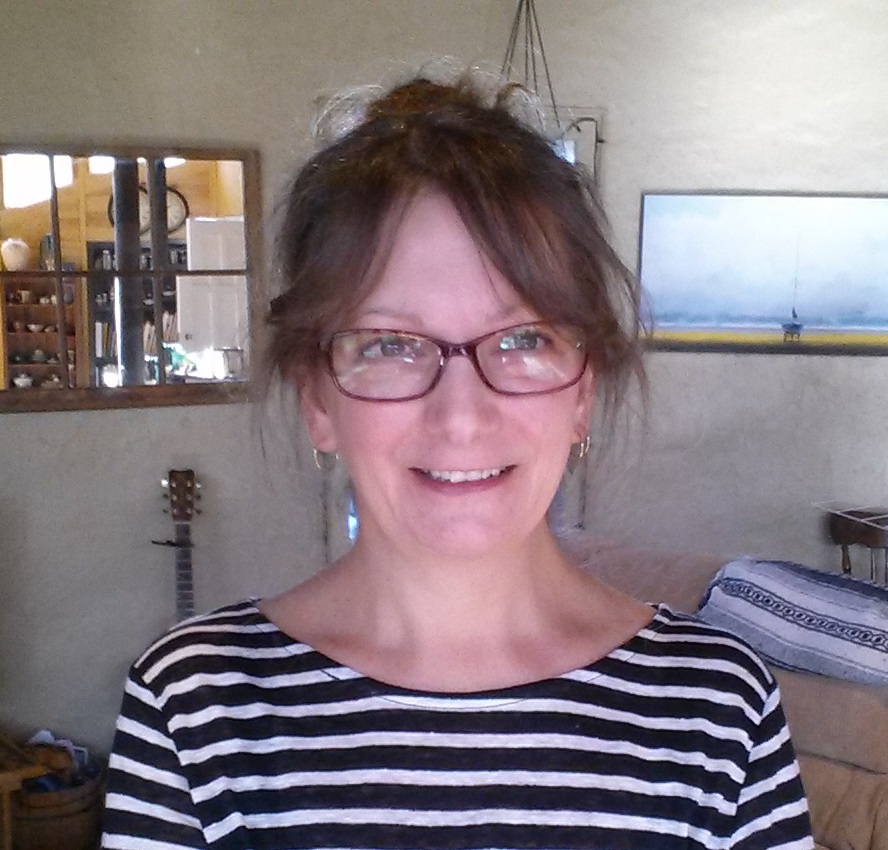 Even though I know all this to be true, it's still shocking to see in black and white.  Thanks for the great explanation!

Enter your e-mail address to receive notifications of new posts by e-mail.

You may copy the guide for noncommercial purposes as long as credit is included. Please be aware that the guide may contain links to subscription based services for which access is restricted. We encourage you to license your derivative works under Creative Commons as well to encourage sharing and reuse of educational materials.